Welcome To My Shop

These instant access guided healings are videos of Lily sending energy healing for beauty, health, abundance and chakra awakening. As you watch them the energy healing is released and sent to you. 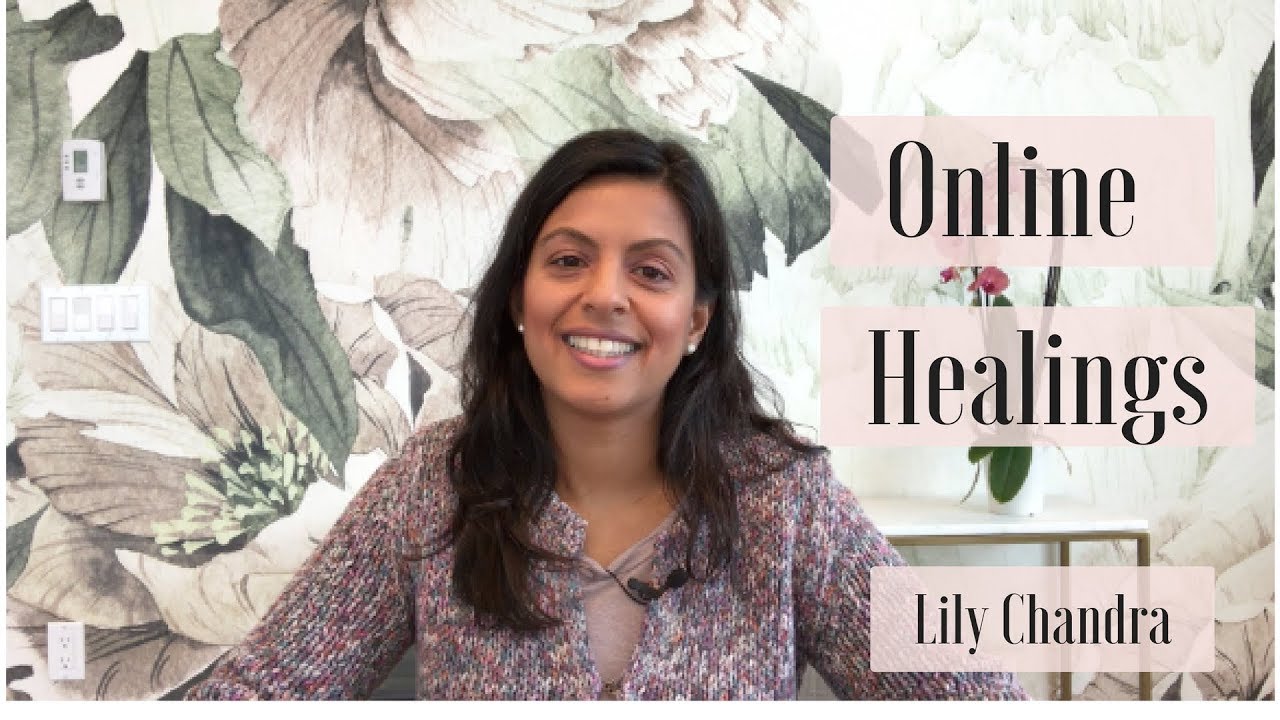 Receive private sessions with Lily in person, on Skype, by phone or email. Work on your health, receive Cosmetic Energy Healing®, spirituality or create more abundance.

Yolande Morin shares her experiences of working with Lily for 10 years. She talks about meeting Lily at the first event that Lily held. Yolande shares what she learnt from Lily and how she benefited from working with her.

Meditation has been the key to my spirituality as it brings me back into the stillness of my being. I’ve created beautiful FREE Meditations to help you reverse aging, heal your body, awaken your intuition and attract more abundance.

I heard about your ability to alter genetics – or at least that is what I understood to be at play from the description of your gift of touch – and I asked for guarantees after which I soon learned that what you offer in the realm of healing is an outcome with two willing parties, not a cosmetic product or service taken off a shelf.

My issues first related to hair loss – and as you delved further into it – you showed me how my life’s systems affected this outcome and, strangely, I felt each zone alter as you moved from head to feet – I did not realize that I left your place with my clothes worn in reverse – the winter jacket was underneath my suit jacket. Something had shifted… and my head of hair looked entirely different.

A second session followed where further shifts came about, and which was continuing with my struggle in a relationship and my self-image. You went to work through a number of regions that included glands and addressed related issues such as a weight loss that wouldn’t stop. I felt a strength and vitality resume within my digestive organs. As a treat after, you noticed an asymmetry in my nose and casually remarked for permission to adjust it – when your fingers came upon my nose it felt as though the bone had turned to rubber while you adjusted it like molding clay with a soft touch. For about a week that followed the session, it felt as though the nose had a continuing pain from its new position. Much more had transpired and some personal messages came through that were instrumental in my being where I am today.

I brought someone very dear to me for your help thereafter, who had a pinched nerve problem in her upper shoulder that could not be resolved by several medical consultations, physio and other therapies over a number of years, regularly in need of a massage and penetrating oils for relief. When she left your place, the symptom disappeared completely. I could not feel the knots in her upper left shoulder that had pursued her for years. But get this, about a day later, she got very angry with me that I had taken her to a quack, demanded that I stay away from such charlatans and never spend my money on them, until a year-and-a-half later, when she came to eventually came to admit to myself and her family doctor that from that one single session, the problem had never since returned and apologized. Her reaction interfered with my continuing any followup sessions but I could not shake away that the results I experienced were visible, tangible and could not be denied.

Recently, I returned to you again for more help when my scalp became notoriously visible. You welcomed me back at the end of the session, by your recommendation I returned for the next one to bring your work to a deeper completion. From this second session, my eyes couldn’t believe what it saw in the mirror, desperately parsing through the layers of my scalp with hair fleeting from left to right, to and fro, and couldn’t see any signs of the thinning scalp it once was. My hair had also become felt thick in body and rich in health. Shortly after, I visited my family who thought I had coloured my hair.

This topsy turvy terrain of life continues, except it feels held with a stronger equilibrium. I took a chance with you and your gifts continue to pay a lifetime of dividends where it cannot be denied that you had played a key role. This does not take away from my many precious others who undyingly contribute with all the fruits of their diligent labour of love – if I am able to respond at least in kind with such profound gifts, these are only enabled because of what all have provided.

Lily, thanks for being the new wheel in my universe of what makes my world go round.

Do NOT follow this link or you will be banned from the site!
×